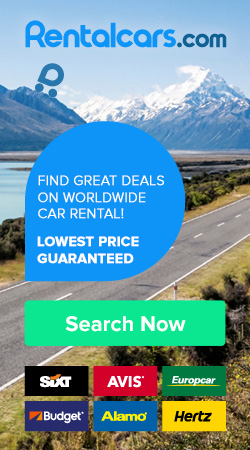 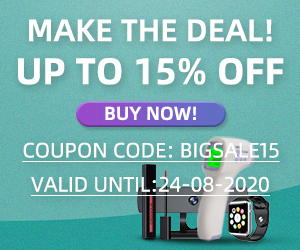 St. Monica's historic journey began as a basic worship gathering in the Home of Willie and Alice Christie in Sewell's Point in 1924, making it the oldest Episcopal church in Stuart, and third oldest predominantly Black Church in the Area. Although St. Monica's was founded by Black Anglicans who were not allowed to worship in White churches, it has always welcomed multicultural congregants.

St. Monica's historic rise did not happen easily, the City Commission weathered significant protests against establishing St. Monica's as a Church within the City.

St. Monica's was the first Black church with a formalized and highly structured European style of service utilizing special vestments, incense, and other accoutrements evidencing centuries old European ceremonial religious service. Its unique style of service and worship caused official protests to the City Commission from many, including the other Black Churches. They attempted to have the City close St. Monica's, but the Commission ultimately allowed St. Monica's to be formally chartered within the City in 1928.

The official protests and controversy surrounding its formal establishment caused St. Monica's to immediately become a noted entity within the Area.

Black Anglicans from Stuart, Jensen Beach etc., had to travel all the way to St. Patrick's in West Palm Beach prior to the establishment of St. Monica's. Charles Curry was the first lay minister.

Deacon Melvin Finley of St. Monica's, as the President of the PTA convinced the School Board to provide better books for the children in the African American communities within the County. The Rev. Jesse Anderson, and Gertrude Waldren assisted. He also established the first Boy Scout Troop in the community along with Jack Morgan in the 1940s.

St. Monica's was the beneficiary of Sam Mathews, a White benefactor, and a famous master builder and carpenter who built the choir pews, baptismal fount, and Bishop's chair still existing and in use today. The wood came from an old Pineapple shed and other places in Sewell's Point, and had to be brought over on a barge from Sewell's Point to build these items, and the original Church itself.

St. Monica's original Parish Hall was the first and only Church related venue in the community and surrounding areas that was used for African American social and civic gatherings for a long time. The other Churches who had originally protested its establishment, also used the facility for their events.

St. Monica's was a major meeting place for many important community initiatives, including many related to Desegregation, and the Civil Rights movement in the area.

Prominent community members of the Church, were Edward Mackey, Deacon Melvin Finley, Gilbert Miller, George Taylor, and Dr. Jack Thompson among many others.

St. Monica's is the long time church Home of James Christie, Senior Warden Emeritus of St. Monica's, former City Commissioner, and four (4) term mayor of the City of Stuart, and its second African American Mayor. It is also the current church Home of Eula Clark, City Commissioner, and third African American Mayor of the City of Stuart.